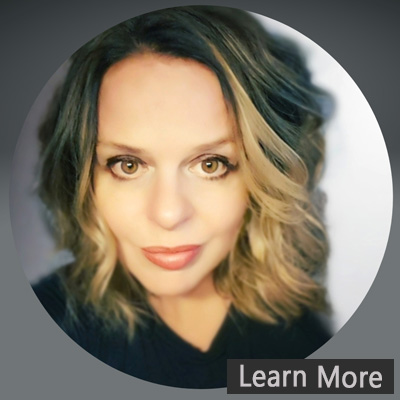 Barbara thinks outside the box and utilizes her CREATIVE INTUITION to get your house sold! She understands that each house is unique and requires individualized attention.

Barbara Phillips has acquired an unparalleled reputation as an effective ADVOCATE for her sellers and buyers.

Her direct and honest approach and her INNOVATIVE marketing ideas have contributed to her continued success as a multi-million dollar producer in North Central West Virginia. Barbara is also a consistent Top Producer within her agency.

Barbara’s specialized training as a Buyer’s Representative and her cumulative knowledge of the market as a Listing Agent, provides you with a COMPETENT consultant with your best interest in mind.

She understands that each buyer and seller is unique, and require an experienced, versatile, and ATTENTIVE realtor to guide them through the buying/selling process.

She later received a Bachelor of Science degree in Speech Communications, with a Minor in Women’s Studies from Millersville University of Pennsylvania.

Before her career in real estate, Barbara was a freelance writer. She also worked at several major media companies in NYC and Seattle as a News Producer/Writer.

Barbara has been featured in Top Agent Magazine and was a nominee for West Virginia Realtor of the Year. She is a member of the National Association of Realtors, West Virginia Association of Realtors and the Morgantown Board of Realtors, where she has served as the Vice President and also as the Chairman of the MBOR’s Public Relations and Social Committees. She is also a Co-founder of Morgantown’s Women’s Innovative Networking Group (WINGs).

We can help you make the dream of a new property a reality.

Let us help you get it sold

Let’s find the path to your dream home today!

We're Only an Email Away...

At Snider Realty Group, we pride ourselves in being the experts of the local real estate market. Our agents are devoted to providing the highest level of service and always finding a solution to meet our client’s needs just as you would expect from a boutique style office.  Contact us today to get things started!